You are here: Home / Uncategorized / BODGING AROUND 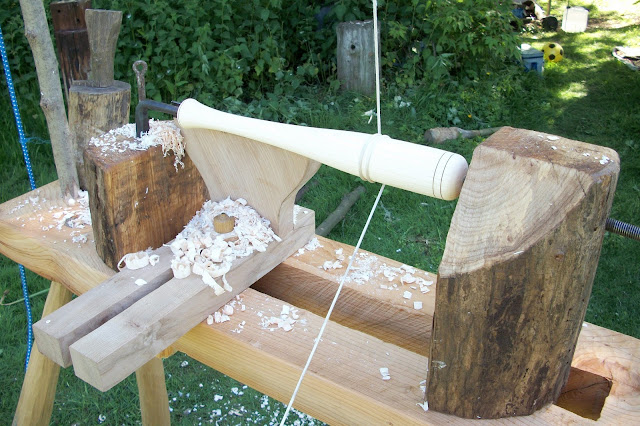 South Weald Park in Brentwood a couple of weeks ago for two days was an interesting event.  It was billed as a Country Show & Festival of Dogs which was an interesting theme and it certainly attracted a mixed bunch of punters.   Also some very typically Essex chickens – with that colour plumage they could only be Essex Girls as Vanessa pointed out – she’s keen on pink too with plenty of gold chucked in for good measure.  I must tell you (erring on the side of political correctness) that no bird was harmed during this process.  The exhibitor assured me it was the result of bathing the chick in water left over from boiling her early beetroots, for salad, and that she’d used the same process on herself many a time when needing to look her best! 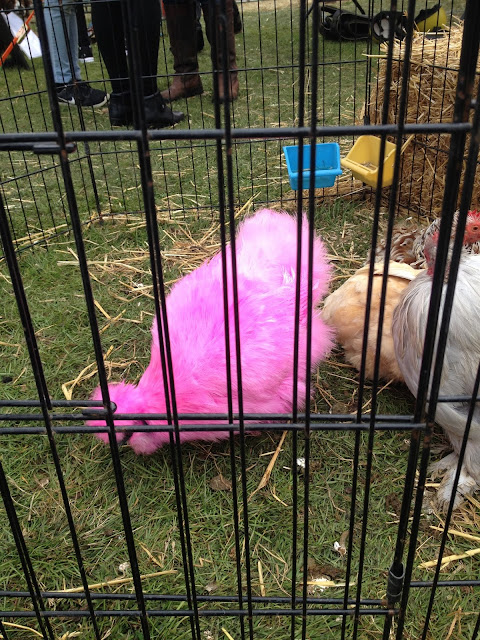 Well advertised there were plenty of people (and their pooches) and they were a really interested, interesting folks who seemed to be like minded folks, looking for simple enjoyment of rural crafts, time in the countryside and chatting.  The time passed by quickly & although I was limited by space as to to demonstrating I had plenty of takers for my ‘have-a-go’ lathe many coming back several times to try and hone their techniques.  One such lad wa keen to know why he couldn’t get a finish anything like mine on the billet.  He didn’t seem satisfied by my reply which was that it takes practice to hone your skills and that can’t be done in 15 minutes has to be more like 15 years.  Then came the discussion with various others about how practice does lead to perfection whether you want to be a ballet dancer or robot engineer.  You need to have that mad old thing persistence and only then will you perhaps have that chance of perfection. 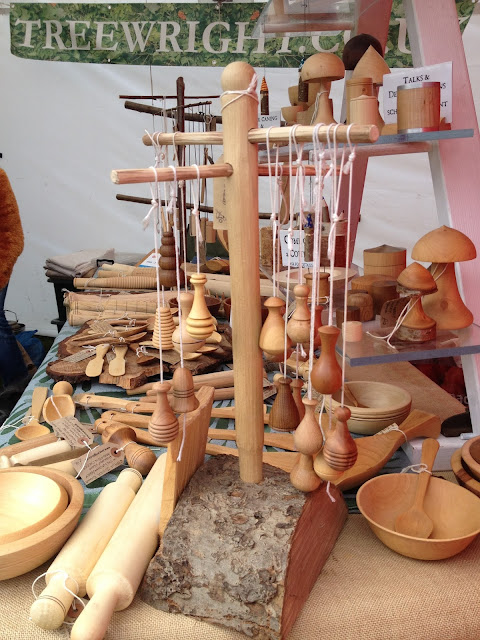 Then just a few days later we were at Newington Green in North London, not far from Highbury home to Arsenal.  This was for the Mildmay Nature Fest organised by a wonderful happening group called The Garden Classroom – have a look at their site and see all the things being organised for you children to join in with and learn from.  At this event I was full on Twig Crayon making and I’d judged correctly that red would be the colour in demand – well with that being the home team colour what else would it be?  There were so many activities packed into this small London square one of only limited green spaces in this part of the city and the buzz was absolutely incredible.  there were folks from all over the world – Americans, Germans, French, African, Poles, Italians people from just about everywhere and they all had their own take on what was going on.  They were overwhelmed with what a very few stalwart members of the community had decided was needed for everyone in the vicinity.  A breath of fresh air is what it was for them and they took advantage of every moment.  Vanessa managed to have a never ending queue at the lathe the whole day and it came as a real surprise when she said it was well after five and everyone else had packed up and gone.  It was a totally great day and shows that London is still a truly great city with plenty happening that can be enjoyed for free if only you open your eyes to what’s going on in your neighborhood. 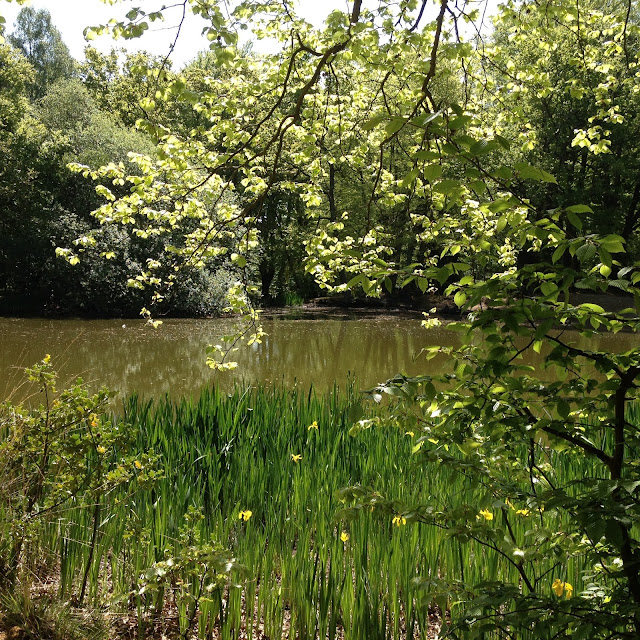 Then only a few miles drive and we were back in the calm of Epping Forest and walking around the Lost Pond drinking in the calm an tranquility, regaining our equilibrium and re-charging our batteries.  The shallows here with flags just coming into bloom were alive with jostling tadpoles and Jed went for an unscheduled swim, very unlike him, he’s eight now and only learnt to swim last year. Think he quite likes paddling around out of his depth now he’s discovered he won’t sink! 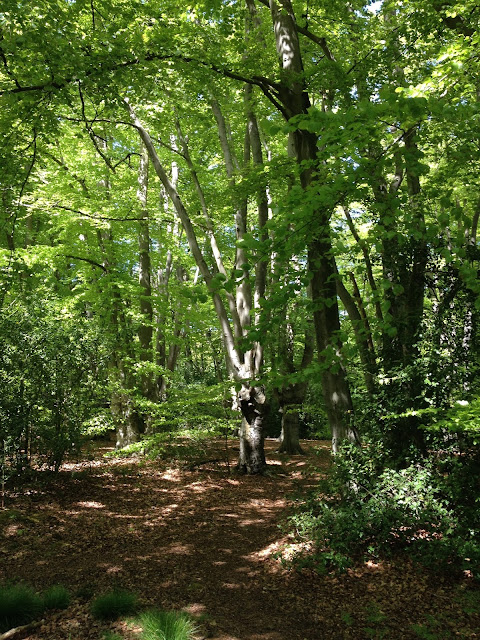