You are here: Home / Uncategorized / Early Autumn in Epping Forest

There are lots of different types of mushroom everywhere at the moment but which of these would you eat? 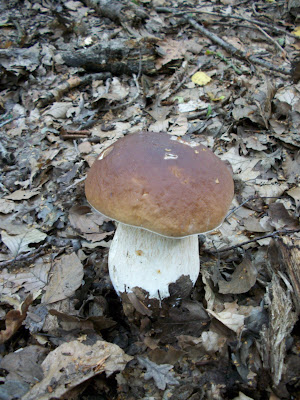 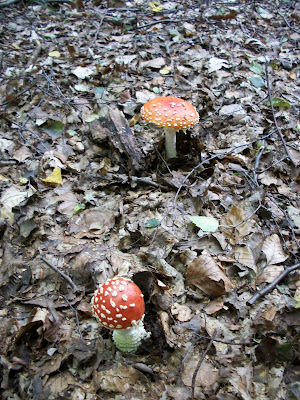 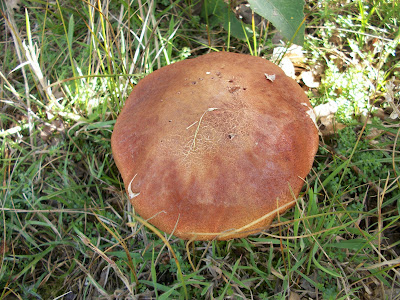 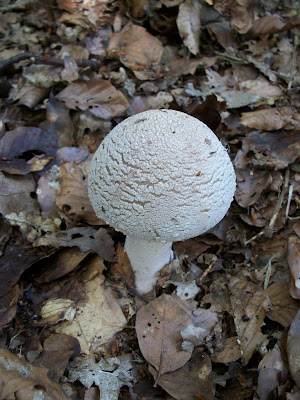 I’m not that fond of mushrooms anyway but if I was desperate would probably eat the first one as I’m pretty sure it’s a Penny Bun.

Sunshine Plain was certainly living up to its name yesterday and we met the 4 English Longhorns that are put out by the City of London to graze there to keep the plain open. 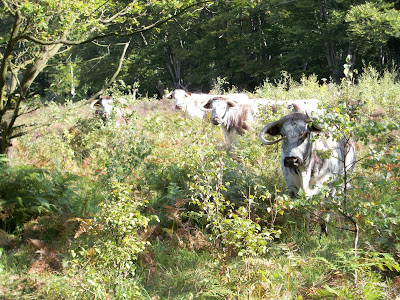 We also spotted this Tree Sprite… 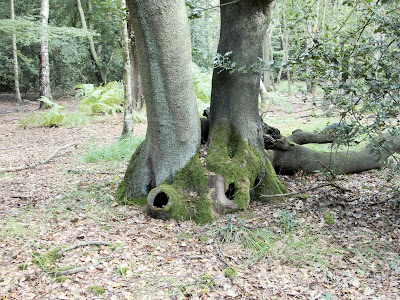 …looking for its young one. 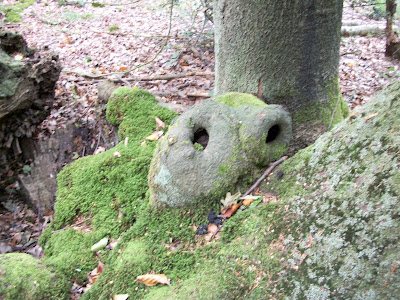 Received this photo from Walter and Anna using the stool that I made for them earlier in the Summer. They were taking part in a living history event at a reconstructed medieval fishing village near Ostend in Belgium. 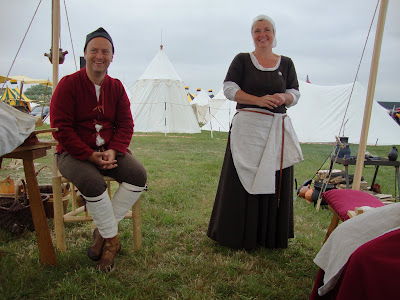 She said…
“The stool has been out and about a fair bit in these last few months and we still think it’s great and love it to bits.  There’s just a tiny bit of warp in it from drying out, but that’s absolutely fine and it’s solid as a rock.  Everyone in the York City Levy, our re-enactment group, thinks it’s fab.”

We’ll be at Highgate Wood Heritage Day tomorrow if any local blog readers wanted to pop by and say hello.